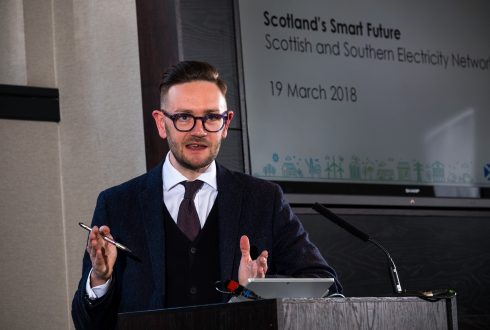 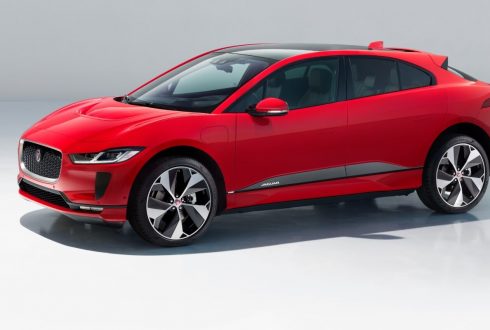 There were a number of electric cars on display at the 2018 Geneva Motor Show that are due to be in production soon. Here’s our Top 10 Electric at Geneva this year that may – or may not – be connecting to the local electricity networks here in the UK before long… Jaguar I-PACE The […] 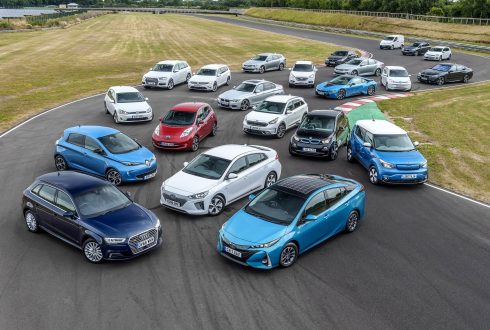 Electric and plug-in hybrid vehicle registrations in 2017 increased by more than 27% compared to the previous year. The total number of plug-in cars on UK roads passed 130,000, and 46,522 ultra low emission vehicles were registered in 2017. Go Ultra Low expects that electric car registrations could reach 60,000 for the first time in […] 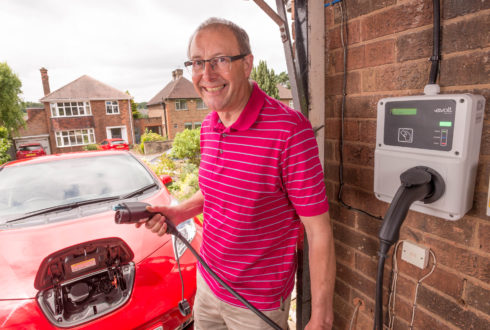 The Automated and Electric Vehicles Bill has had its first reading in Parliament on 18 October (no debate), with the second reading (with debate) on 23 October. The following sections relates to smart charge points: 12 Smart charge points (1) Regulations may provide that a person must not sell or install a charge point unless it […] 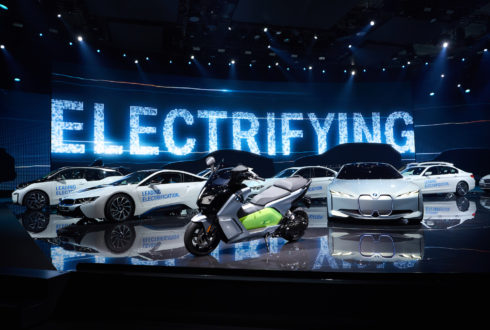 Electric cars were the big news at the 2017 Frankfurt Motor Show. This wasn’t a surprise after a string of recent announcements about electric vehicles, including the UK government’s ban on petrol and diesel cars from 2040, as well as more recently China considering a fossil fuel car ban.   Volkswagen, along with other manufacturers, […] 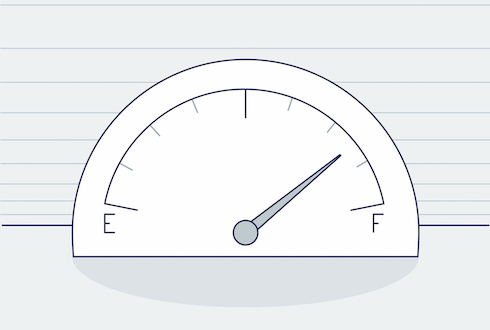 From today, 1 September 2017, every new car model will be tested against the new World Harmonised Light Vehicle Test Procedure (WLTP). By September 2018 all new cars on sale will have WLTP test information. The new Real Driving Emissions (RDE) test also comes into force. WLTP aims to give car buyers comprehensive and reliable mpg […] 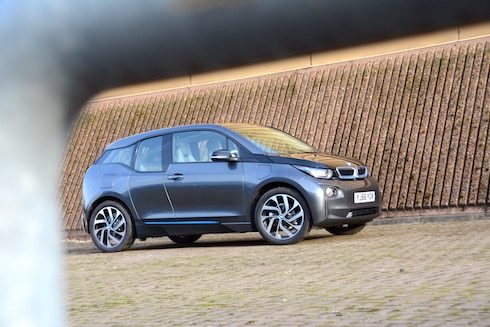 More than 50,000 BMW i, BMW iPerformance and electrified MINI vehicles have been delivered to customers around the world since the start of the year. The BMW Group now has a total of nine electrified automobiles on the market: sales of these vehicles totalled 50,711 in the first seven months of the year, an increase […] 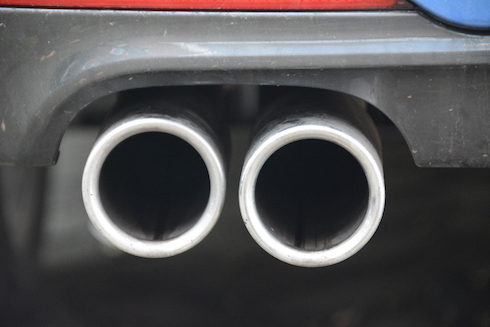 New diesel and petrol cars and vans will be banned in the UK from 2040. This announcement from the government is in response to being taken to court by Environmental law firm ClientEarth over levels of air pollution. The announcement mirrors that of France; earlier in July, President Emmanuel Macron said that diesel and petrol […] 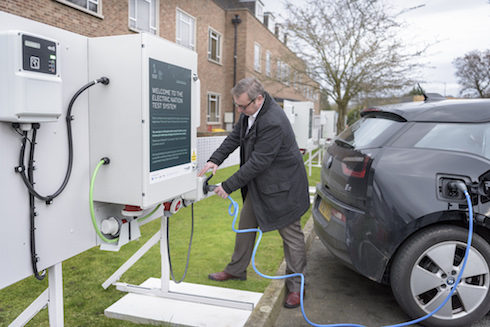 By Nathalie Thomas, Energy Correspondent, Financial Times www.ft.com Electric vehicles could create as much as 18 gigawatts of extra demand for electricity — the equivalent of the capacity of nearly six Hinkley Point nuclear power stations — at peak times by 2050, according to National Grid. The operator of Britain’s electricity system has analysed the […] 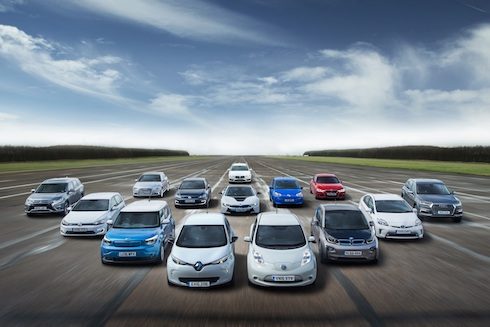 UK car buyers registered more electric and plug-in hybrid cars during the first half of 2017 than in any previous six-monthly period. More than 22,400 plug-in models were registered between January and June 2017, a rise of 14.3% on 2016 and 53.8% up on the same period in 2015. June exceeded all previous non-plate-change months […]